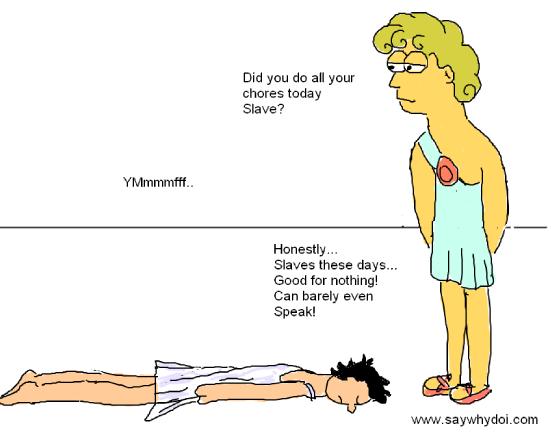 7 Responses to History of the bow: Why do we bow?