What does OK stand for?

Have you ever asked yourself: Why do we say OK? What does OK mean?

Would you believe it stands for “oll korrect”? 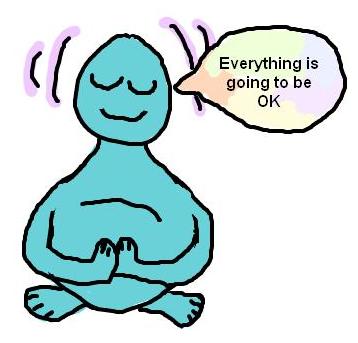 You know how we have fads where certain words are popular, like “groovy” in the 1960s, or “rad” in the 1970s? Well back in 1830s USA, the hottest new fad was misspelling words and abbreviating them. No, I’m not joking!

We know this to be true through looking back at newspapers of the time, including the Boston Morning Post, which included crazy abbreviations like KG (know go), OW (oll wright) or NS (nuff said). OK, meaning “oll korrect”, was amidst these many strange new acronyms. In 1839, OK’s definition was already noted in the Oxford English Dictionary, where it said that it stands for: all correct.

But if OK was one of many crazy acronyms, why do we say OK nowadays, and not OW?


The popularity of the word OK grew after it was used in a 1840 political campaign to support a candidate called Martin Van Buren, who came from Kinderhook, New York, and was nicknamed: Old Kinderhook. His supporters may well have enjoyed informing everyone “Our OK is OK”! Newspapers spread the use of the term OK as the political campaign intensified, becoming strongly established in the minds of Americans everywhere.

This theory of the origin of the word OK is the most popular one, and is backed up by English Professor Allen Read from Columbia University as well as most etymological dictionaries.

Two of my favourites are:

8 Responses to What does OK stand for?