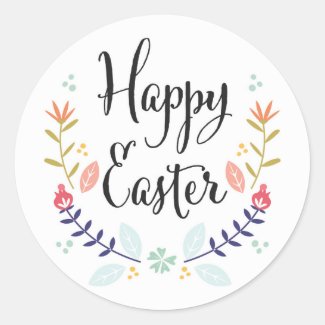 When we looked at the origins of Christmas traditions, we discovered that some Christian traditions have pagan origins. So perhaps it is not too surprising that Christian and pagan elements also blended together to create the celebration of Easter. In fact, the word “Easter” is derived from pagan origins.

But before we get to talking of pagan festivities, let’s take a little detour to another springtime celebration: Passover – I promise, if you stick with me, it will all tie in together in the end.

Around the Spring time, Jews celebrate the holiday of Passover
(in Aramaic: פסחא or Pascha). Part of the Passover story is that the blood of sacrificial lambs was used to indicate to God to pass-over the God-abiding Jewish houses, to protect them from the plague that God cast over the area. Early Syrian Christians living alongside the Jews saw a connection between the blood of the sacrificial lambs in the Passover story and the figurative sacrificial lamb of Jesus Christ, so they celebrated the sacrifice and resurrection of Christ at the same time of the year as the Jewish celebration of Passover. 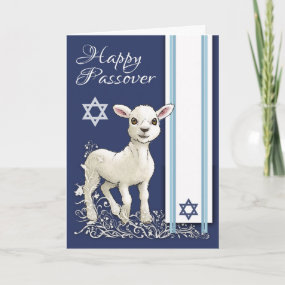 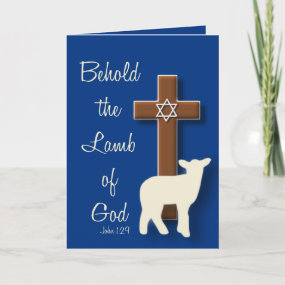 Ok, so what does this Passover connection have to do with pagans and the very different looking word “Easter”?

Well, around 325 AD, Christian bishops held a council (“the Council of Nicaea”) to help set a standard date to celebrate the resurrection of Christ. Prior to this council meeting there had been some confusion amongst Christians regarding when the holiday should be celebrated and Christians in different countries held the celebration at different times. The Passover-related date that was being used in Syria and Alexandria, helped determine that the celebration should be held in the spring time.

It would seem understandable that the fact that spring time and the Spring Equinox is a time of rebirth for plants and flowers may have helped tie in the symbolic link to resurrection, though this is speculation and there is no evidence that the bishops in the council took this into consideration.

In any case, the result of this council meeting was that the holiday celebrating the resurrection of Christ should be celebrated in the spring time, on the first Sunday after the first full moon following the Spring Equinox.

Meanwhile, in Northern Europe and in Anglo-Saxon England, another festival was being held around the Spring Equinox: The festival of Eostre.

Thanks to an ancient English scholar called Bede, who lived around 673-735 AD, we know that Anglo-Saxon English pagans worshipped a pagan goddess called “Eostre” (sometimes called Estre, Estara, Eastre or Ostara) and Eostre’s festival was celebrated in the Springtime during the Spring Equinox. Eostre was the goddess of dawn (the rebirth of a new day), fertility and spring (rebirth of plants & flowers), and it is believed that the word Easter originates from her name. 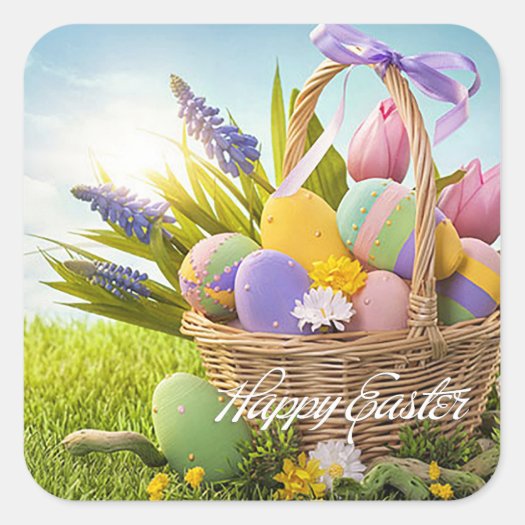