Why do men have nipples?

If nipples are there for mothers to make milk to feed babies, why do men have nipples?

The answer lies in  the evolution of the female nipple, so let’s start there…

The evolution of the nipple happened so that females could feed their young.

In order to evolve the ability to have a milk-producing nipple, the females had to evolve a gene that would code for a nipple. What does it mean “to evolve a gene”? In a way, it means that a spontaneous error has to occur during cell division (meiosis or mitosis) to create a whole new gene which codes for something new.

When evolution happens, it’s a bit of a random process. Gene changes occur all the time and sometimes, if you’re lucky, the change will code for something helpful, like a nipple!

If the trait is advantageous, (like a gene which makes us better abled to feed our young and so helps the survival of our species), it is more likely to be retained by the species and it is thereby “selected for” in the next generations.

OK, so I can see why this genetic information would be retained in the female, but why is it also in males? 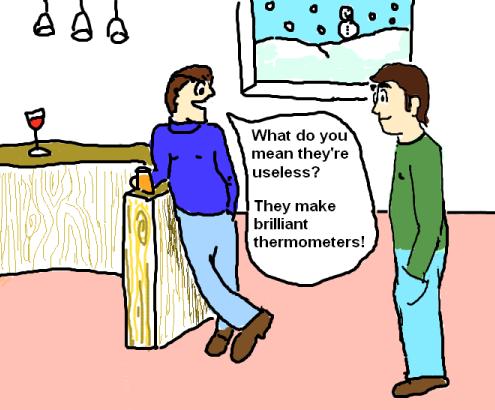 The genetic difference between men and women is on one pair of chromosomes: the famous sex chromosomes, where women have XX chromosomes and men have XY chromosomes.

What happens with the gene change that coded for nipples, is that it just so happened to occur on one of the many chromosomes that are common to men and women, and not on the sex chromosomes.


It may seem a bit strange that the code for a sex-related trait would appear on a non-sex chromosome, but such is the randomness of genetic mutation. It can happen anywhere on the genome.

When this first lady with nipples gave birth to boys and girls of her own, both genders inherited her nipple gene. Thus the nipples were born in men as well as women.

Over time more genes evolved to make the nipples function optimally, and these days we believe that at least 15 different non-sex chromosomes may contribute to nipple formation.

But why did males retain this useless body part if it has no function?

Surely if it served no purpose, it wouldn’t have survived years of evolution?

The answer to this is a bit like the reason why we retain a bit of tail-bone and our seemingly useless appendix: The nipples did no harm, so there was no reason for nature to select against them in males. And so they remained to grace both sexes with their presence.

(NB The above is based on what I’ve researched together with some of my own extrapolation where I had to fill in the gaps. If you are an evolutionary biology specialist and can help refine this answer to be even more accurate, let me know

This entry was posted in My Body and tagged my body. Bookmark the permalink.

4 Responses to Why do men have nipples?